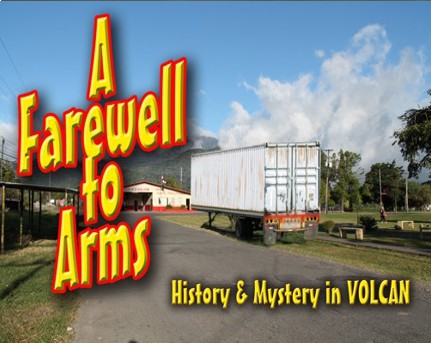 A moment in Volcan history; December 22nd 1989. Two days after the American "Just Cause" invasion. A forty foot container sits abandoned in the park in front of the fire station, locals are shocked at what they find stored inside. 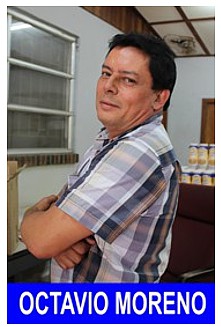 It was December 22nd, 1989. A warm sunny day in Volcan when a heavily laden 40-foot container truck came groaning up the mountain road from the City of David.  The driver,  known to locals by his nickname “king Kong” parked the overladen vehicle on the edge of the park in front of the Volcan Fire department.  Two days previously, the American Army had invaded Panama in an operation code named “Just cause.” Locals watched in horror at television news pictures of the battle in their capital city. So far the nightmare of Panama City hadn't spread to this sleepy little Chiriqui mountain town. Ordered by  Manuel Noriega’s soldiers in David, “King Kong” had to drive one of 5 containers to Rio Sereno and deliver the contents to para military forces there.  Fulo (Blondie) Berard, and his friend Jose Miguel Hernandez were driving through Volcan when they spotted King Kong. They stopped and asked what he was doing in town. He told them  the story and added that Noreiga’s men said it was full of canned goods, but King Kong didn’t believe that. The driver said the container was far too heavy to make the final part of the journey and he disconnected his tractor cab and was going to make a run for it.

Berard contacted John Fillis, a Boston born American who had volunteered  for the Peace Corps and was running the San Benito Agricultural school.  Fillis had extensive contacts with the US government and military, so he sent a message to the US embassy in Panama City that they were going to open the container as they suspected it might be full of weapons.  The embassy asked  Fillis if the people opening the container were “friendlies.”  Fillis assured them  they were.

Octavio Moreno went back to San Benito for a hacksaw. The mystery container had drawn a crowd and they anxiously waited as the returning Octavio Moreno cut through the lock. The large back doors opened wide to reveal an “Aladdin's’s Cave of military armaments.

In an interview Octavio Moreno vividly recalls that morning. He said the container was stacked front to back, four feet high, with Russian  AK-47 and American made M-16 assault rifles. There were boxes of hand grenades  and ammunition clearly marked in Russian Cyrillic script. The AK-47 ammunition even included the large drum type magazines. There were only a few pistols evident. 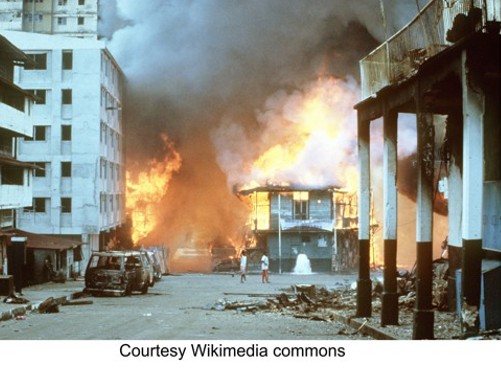 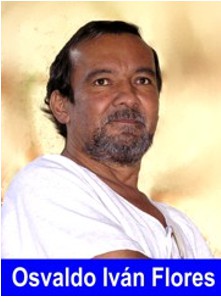 John Fillis at first wanted the now tractor-less trailer moved to the gravel pit in Paso Ancho. The problem was the only truck in town capable of hauling such a weight belonged to local businessman, Andy Fink and Fink wouldn't allow the use of his vehicle. It was around 10.30 in the morning when the container was opened and soon word spread. Pick up trucks came from all directions and the weapons and  ammunition soon disappeared.  By midafternoon the container was empty. Ivan Flores told me that the shooting started soon after the container was empty. It seems everyone in town was running around firing wildly into the air. Flores believes it was a miracle that no one was hurt or killed.

Tensions were high in Volcan as the American Army wouldn’t arrive until days later.  Noriega’s police might have been a problem but Sergeant Cesar Molina had run up a white flag at the Police Cuartel. Molina loaded up the Police Ak-47’s and  drove himself and the infamous Captain Palé  away via the San Andres road- hoping to avoid arrest by the approaching American forces.

Forty-five minutes drive away in David, American Major General Marc Cisneros had given an ultimatum to the police and soldiers  in the main cuartel. The circling C130 "Spectre" gunship may have been the convincing argument.

Their subsequent surrender meant the army could now move to secure the outlying towns in Chiriqui.

Osvaldo Ivan Flores recalls a list up of about 100 names  of people who were thought to have collaborated or informed for Noriega.

This blacklist or possibly “death list” had many hiding in fear. The now triumphant and well armed townspeople did drive around the houses of known collaborators.  In a triumphant fourth of July style celebration  and fired their newly acquired AK-47’s  in the air. Many locals might have felt justification for revenge.  Many had been beaten and tortured by Noriega’s men in the local police station. It is testimony to the good people of Volcan that not one person died in an act of retribution following the invasion.

Juan Pablo Berard did organize a local militia to prevent the kind of looting that had occurred in Panama City.

Fortunately, there was no looting in Volcan. However, one man was apprehended with a large burlap sack full of stolen chickens.

One house I was shown belonged to one of Noriega’s so called  "goons." It was ransacked and then burned down. Today the chimney is all that stands as mute testimony to the events of that time. 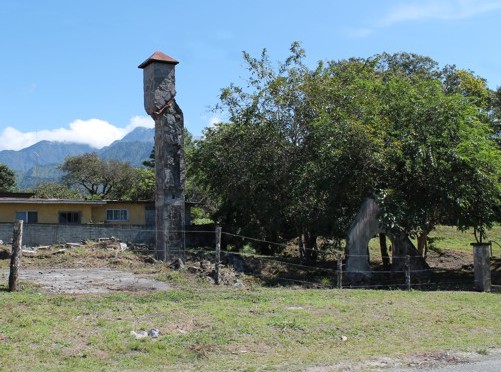 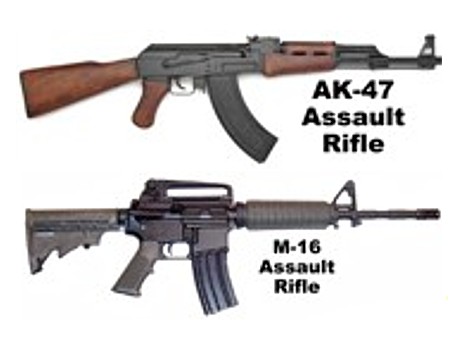 A rumor spread soon after the container was emptied that some of the hundreds of Panama Defence Forces (PDF) and Dignity Battalions at Rio Sereno (The Battalion Paz) were advancing on the town.

Quickly, defences were set up along the road north of Volcan coming from the Chiriqui Viejo River. The road cuts deep into the hillside here and was a perfect spot to ambush any approaching enemy. The PDF was as equally armed as the citizens of Volcan with one major difference - they had several high calibre, truck-towed, anti-aircraft guns. These could have had a devastating effect if used  machine-gun-style as an anti-personnel weapon. Perhaps word was leaked that a well armed and hostile reception was awaiting the PDF and Dignity battalions. 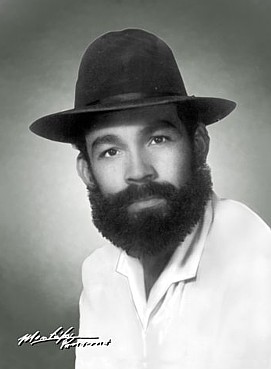 The Rio Sereno soldiers would have known that Volcan was home to experienced guerilla fighters, such as Onofre Quintero,  who had taken on the "Pumas" in the 1968 campaign against Omar Torrijos. Additionally, a pair of US Air Force F16 fighters had been making daily appearances, roaring over the towns and villages of Chiriqui. Together, this may have had a disheartening effect on the soldiers in Rio Sereno. The soldiers it seems bade their own "Farewell to Arms" and laid down their weapons and returned to their homes along the rough and desolate road south through the mountain town of San Andres. Fortunately, a bloody encounter with Panamanian fighting against Panamanian, had been avoided.

A good deal of the weapons that were "liberated" from the container were never recovered. Many, no doubt are stored safely away wrapped in oily cloths. Hopefully that is where they will remain.